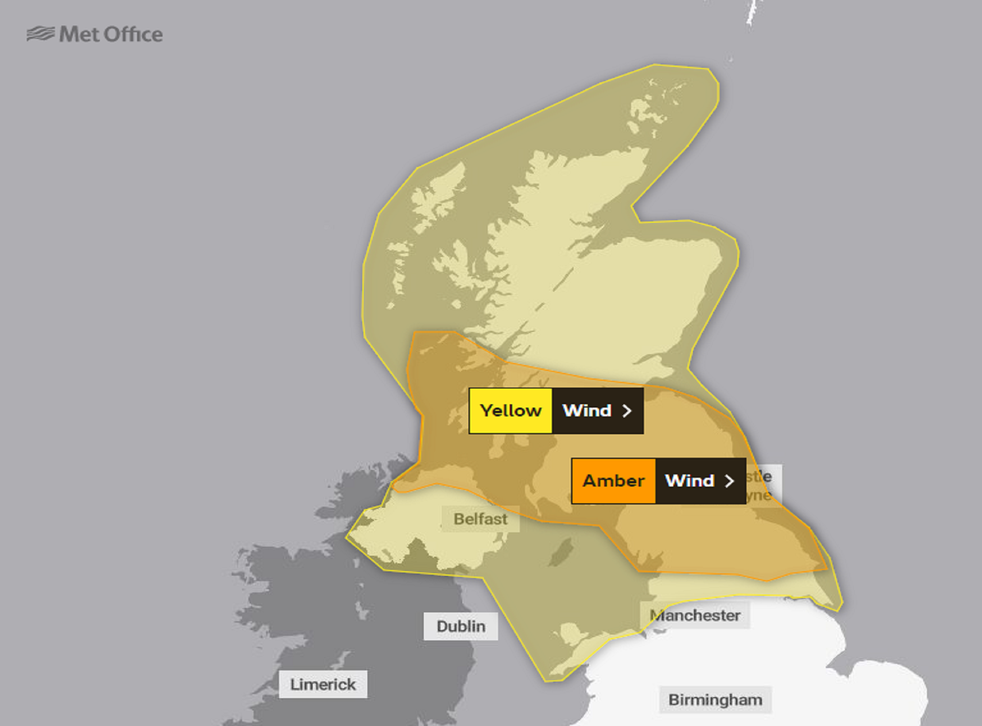 Storm Eunice is expected to hit the country with winds reaching 100mph in some parts on Friday after Storm Dudley arrived and left a trail of destruction in its wake last night. A 'widespread danger to life' warning is highly likely for southern England and Wales, with the Met Office's warning impact matrix suggesting forecasters may even put out a rare red weather warning. Thousands of people across the North of England have already been left without power after rain and winds from Storm Dudley hit parts of Durham, Cumbria, North Yorkshire and Lancashire. 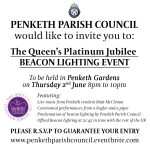 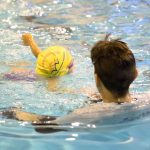 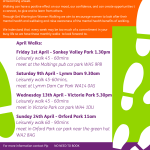 Clerk and Responsible Financial Officer to the Parish Council